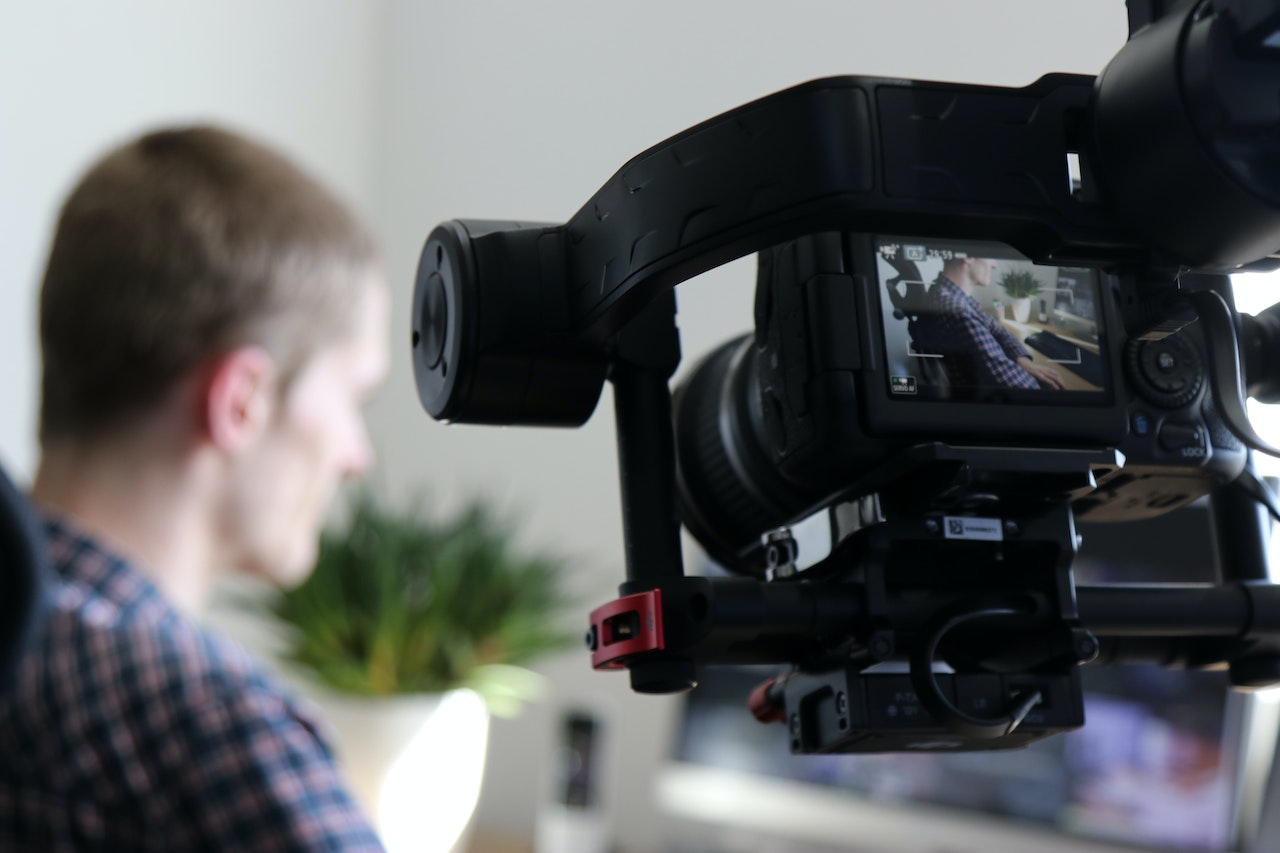 Now, perhaps more than ever, video production has become imperative for businesses. It’s because video content is the most consumed compared to other media. Just this year, video content is responsible for an outstanding 82% of the world’s internet traffic.

What Is Video Production?

The entire video production process can be broken down into three primary parts:

Pre-production is also called the planning stage of the video production process. In this stage, you will determine your video’s overall purpose and message, who the target audience is, what type of video you will produce, and what resources you will need to complete the project.

Some of the tasks that are typically accomplished during video pre-production include:

Writing the script: This is the first and perhaps most crucial step in the video pre-production process. The script will determine the overall tone and message of the video, as well as the specific scenes and dialogue that will be used.

Choosing the location: The location of the shoot will play a huge role in determining the look and feel of the video. It’s essential to select a location that is appropriate for the video’s tone and that will accommodate all the necessary equipment and crew.

Booking the talent: Once the script has been written, it’s time to start booking the talent. This includes finding actors or models who are suitable for the roles, as well as coordinating their schedules with the shoot dates.

Production is the stage of video production where the actual video footage is captured. This is when you set up your cameras, lights, and other equipment and start recording. This is typically done using a video camera, but a still camera or even a smartphone may also be used.

Post-production is the final stage of video production, in which the video is edited and finished. This is where the video is given its final form and polish.

Some of the things done during post-production include:

All these things help to create the final product that the audience sees. Without post-production, many videos would be unfinished or would not look as polished.

During post-production, the stakeholders also review the finished video and determine whether it’s ready for distribution.

Barking Squirrel Media is among the top video production companies that offer expert services in Cincinnati and other cities nationwide. Contact us to learn more!