Check out the video food reel we produced during 2022. We always love producing commercials and stories for clients where food is an authentic part of their narrative. We can find meaning, community, joy and love when we are gathered around food and drink. Enjoy!

As a video production company that specializes in storytelling, producing The Hassmer House Story was so inspirational and fulfilling. This story is about how David and Rachel fell in love and had a dream for a new way of life. It included finding a log cabin a forest surrounded by nature and creating a farm […]

We love a big challenge in video production and Celanese’s sustainability message certainly brought that: how to make scientific information interesting, visually engaging and informative? We listened carefully to the needs of our client, collaborated with them to come up with an amazing creative concept, hired the best of the best when it comes to […]

Check out this new & exciting Braxton–Weber commercial produced & directed by Kyle Ebersole and filmed by Barking Squirrel Media. We love creating commercials that highlight the positive experiences a product brings to our lives. Braxton’s beer and Weber’s grill help us all nurture family and friends and create wonderful memories for a lifetime. Producer/Director: […]

Watch our second Who Dey commericial the AGAR and Barking Squirrel Media. This spot was produced for The Cincinnati Experience. It’s always a blast to work with the Mayor of Cincinnati, Aftab Pureval and to see the game ball from the Bengal’s Chiefs game! Barking Squirrel Media loves to tell the stories of organizations that […] 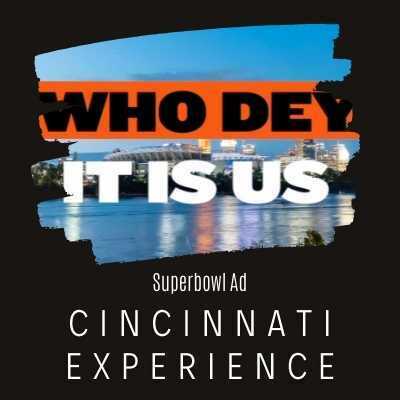 Check out the WhoDey commercial AGAR and Barking Squirrel Media produced for REDI Cincinnati!!! We love telling the stories that promote the city of Cincinnati and make a positive impact in our community (https://barkingsquirrelmedia.com/the-power-of-the-positive-in-cinematic-storytelling). AGAR & Barking Squirrel Media are so excited to be part of the celebration of the success of the Cincinnati Bengals. […]

Barking Squirrel Media produced a long form commercial along with a 30 second and a 15 second commercial for Gutter Topper, the nation’s premiere gutter protection company. The goal was to relay a lot of information about the company while keeping it energetic and engaging. Who wants to be on a ladder every year cleaning […] 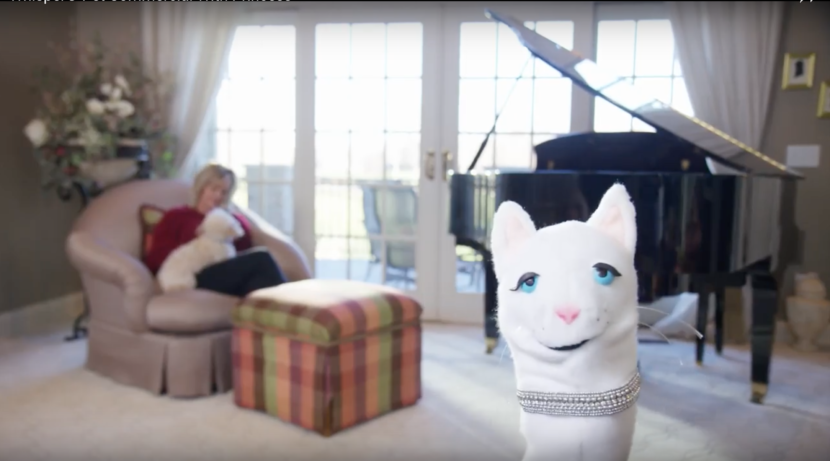 Whisper Pet Commercial Campaign Agency: YGB Creative: Matt Berning Puppet Designer: Madcap Productions  Production: Barking Squirrel Media The goal of this campaign was to launch a new product produced in northern Kentucky on social media platforms. This series of videos plays upon the age-old battle between dogs and cats in a home.  The videos explore the […]