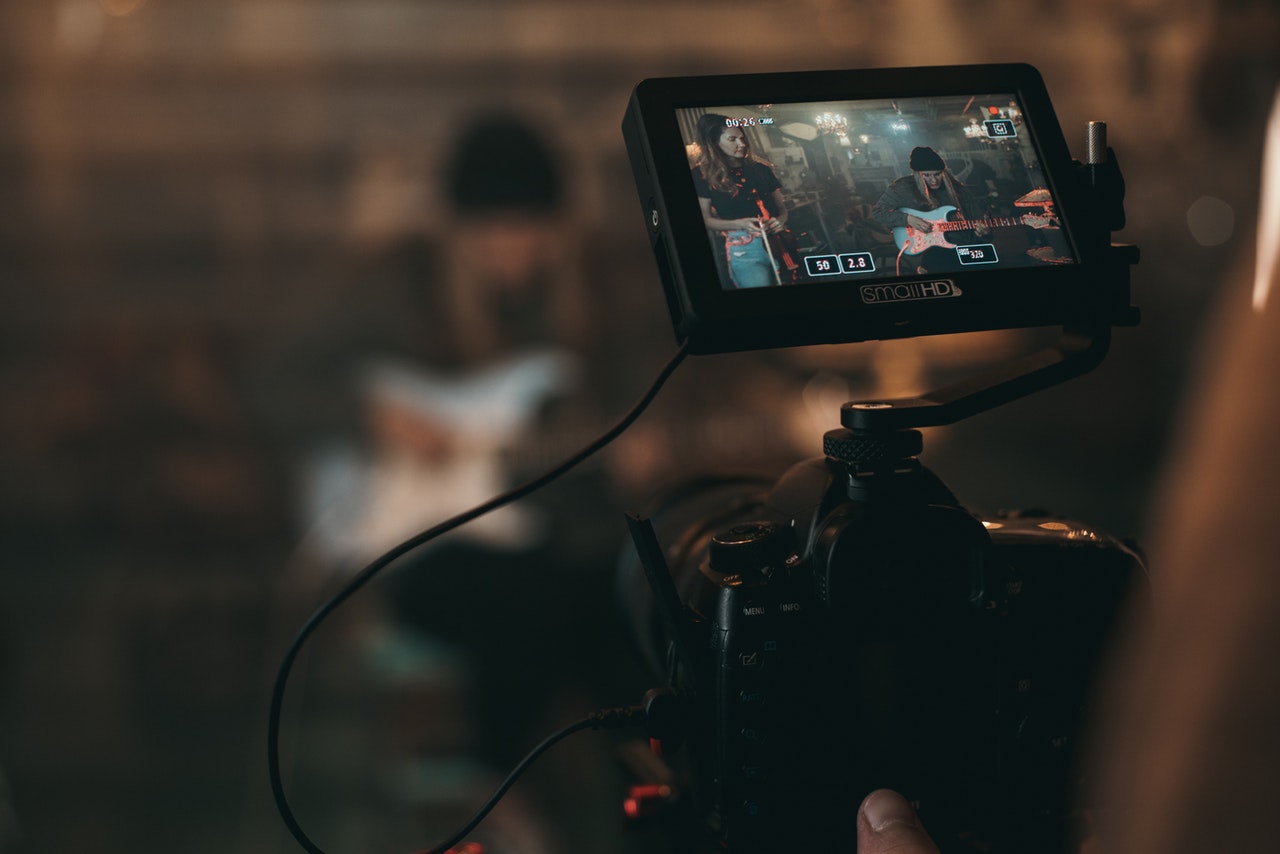 Many things go into cinematography that many people don’t know about. It’s not only about recording the story, but it has a lot to do with the story and how the images are captured. Let us take you through the basics of cinematography here.

Cinematography: What is It?

Cinematography is the art of capturing moving images, whether that be on film or digitally. However, these days, it’s almost always done digitally. To capture the images, a cinematographer uses a camera and a variety of lenses. Sometimes, a special camera might be used for a project, but for the most part, the job is done with a handheld camera.

The Importance of Cinematography to Filmmaking

What a Cinematographer Does

The cinematographer is responsible for the aesthetic of a movie. They choose the camera, lenses, lighting, and locations. They work with the director to capture the feel of the film.

They are also in charge of ensuring the images are composed well and suitable for storytelling. To do their job, they need to be able to see the negative aspects of a shoot. They need to be critical but also open-minded because the director might have a great idea.

A cinematographer also needs to be able to imagine what the visual end product will be. What will it look like on the big screen or on the small screen, and how will the audience react to the visuals.

The director also plays a significant role in cinematography. They have to have a clear vision of what they want. The director needs to tell the cinematographer how to capture their vision.

The Duties and Responsibilities of a Cinematographer

There are many different responsibilities of a cinematographer. Here are a few:

A cinematographer has a huge impact on the production of a film. If the cinematographer does their job well, the director has a better chance of making a great movie. Cinematography is an important element of filmmaking.

Barking Squirrel Media is a reliable Cincinnati video production that produces cinematic stories by using the power of commercial film to connect brands with their audience. Get in touch with us.