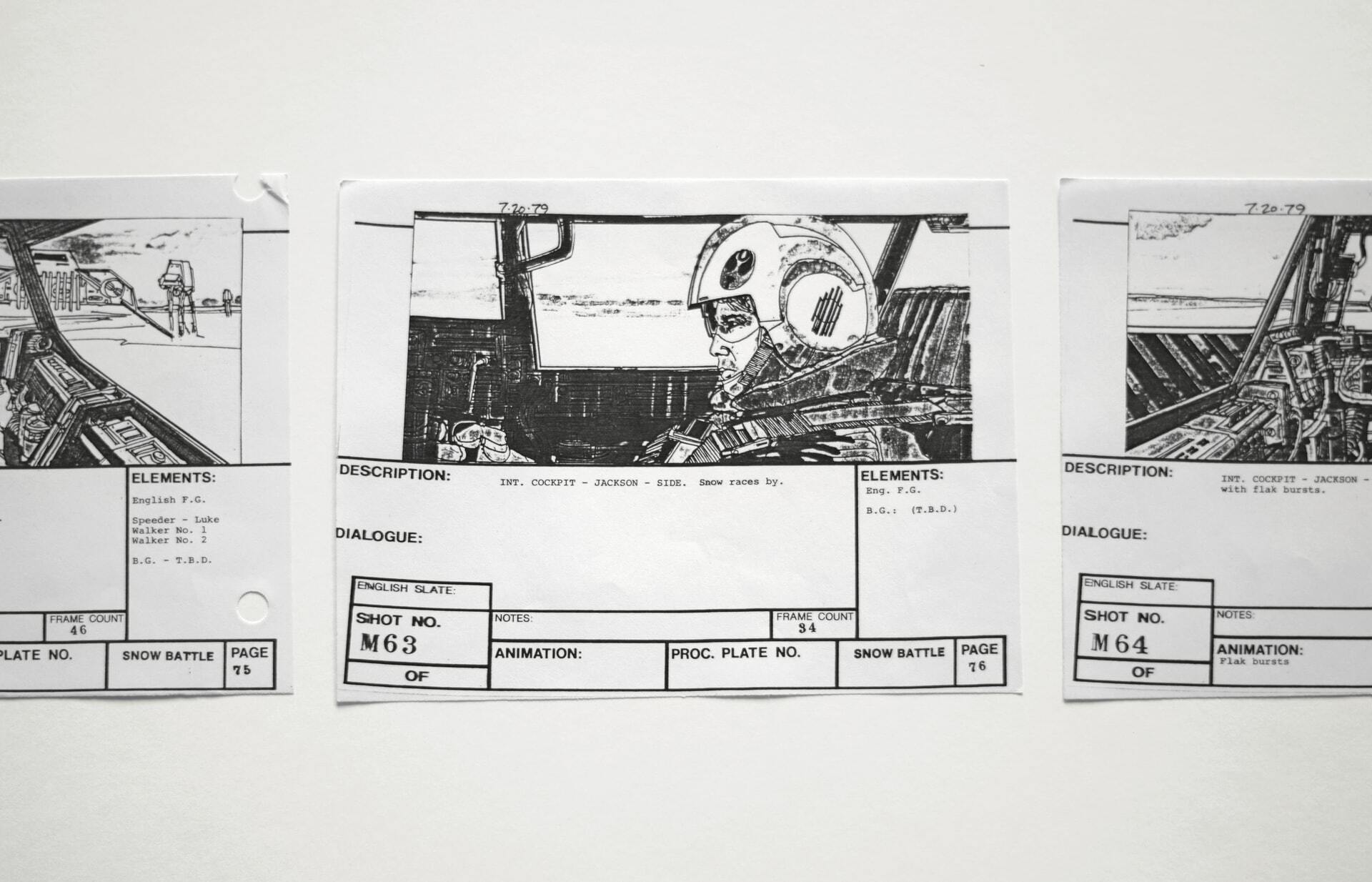 What to Know About Why Using Storyboards Are So Important

It’s a way to visualize your shot list and prepare for production. More specifically, a storyboard shows your shots in a sequence and allows you to quickly describe your video. Whether we are creating a commercial for TV, a marketing video for the web, or a film, storyboarding is effective for quickly visualizing your ideas.

The Storyboard: What Is It?

Simply put, a storyboard is a sequence of drawing representing shots planned out for a video production. It will cover your film’s major shots, action and angles. Storyboarding is a vital part of the whole pre-production process since it quite literally points out how the story flows. That way, there are visual cues as to how the sots work well enough together.

Storyboards are created in a number of different ways, but for a beginning storyboard artist, using pencil and paper will suffice. There are multiple ways to create a storyboard, but it really depends on the needs of the project. A general rule of thumb for more complex film projects is to include more detail in the storyboards.

What Makes A Storyboard So Important?

Storyboarding is the process of creating a visual roadmap for your business video, which can help you to figure out how best to shoot the video. Creating one is necessary for a number of reasons, especially:

The whole point of storyboarding a video is setting up a production plan. That involves every single shot needed (the shot list, basically), how they’ll be laid out and how the visuals are able to come together with the script.

Planning your video coverage, or video storyboard, makes it easier to shoot. As you go through the scene, block out all the shots you need and where they should take place. This will ensure you capture every important angle and create your video from start to finish.

2. Storyboarding is the Best Way For Your Vision to Be Shared

A picture is worth a thousand words, as the saying goes, and a visual aid can help you to make your point more effectively by putting your vision on display for the stakeholders. No matter what you’re trying to explain to them, from your high-level plan for the project to the subtle differences between various prototypes, visuals can help people understand what you’re trying to do.

3. Storyboarding Does Wonders When It Comes To Saving Time

If you take some time upfront to make your storyboard, you can avoid having to make these changes in later drafts. Visualizing the layout of your story will not only help you explain your vision to the team, but it will also make writing the story go more smoothly.

Storyboards are basically a way to plan out a video going into production. It involves the shot list, major angles and more. The importance lies in how its the best way for vision to be shared, saves time and helps production go much easier.