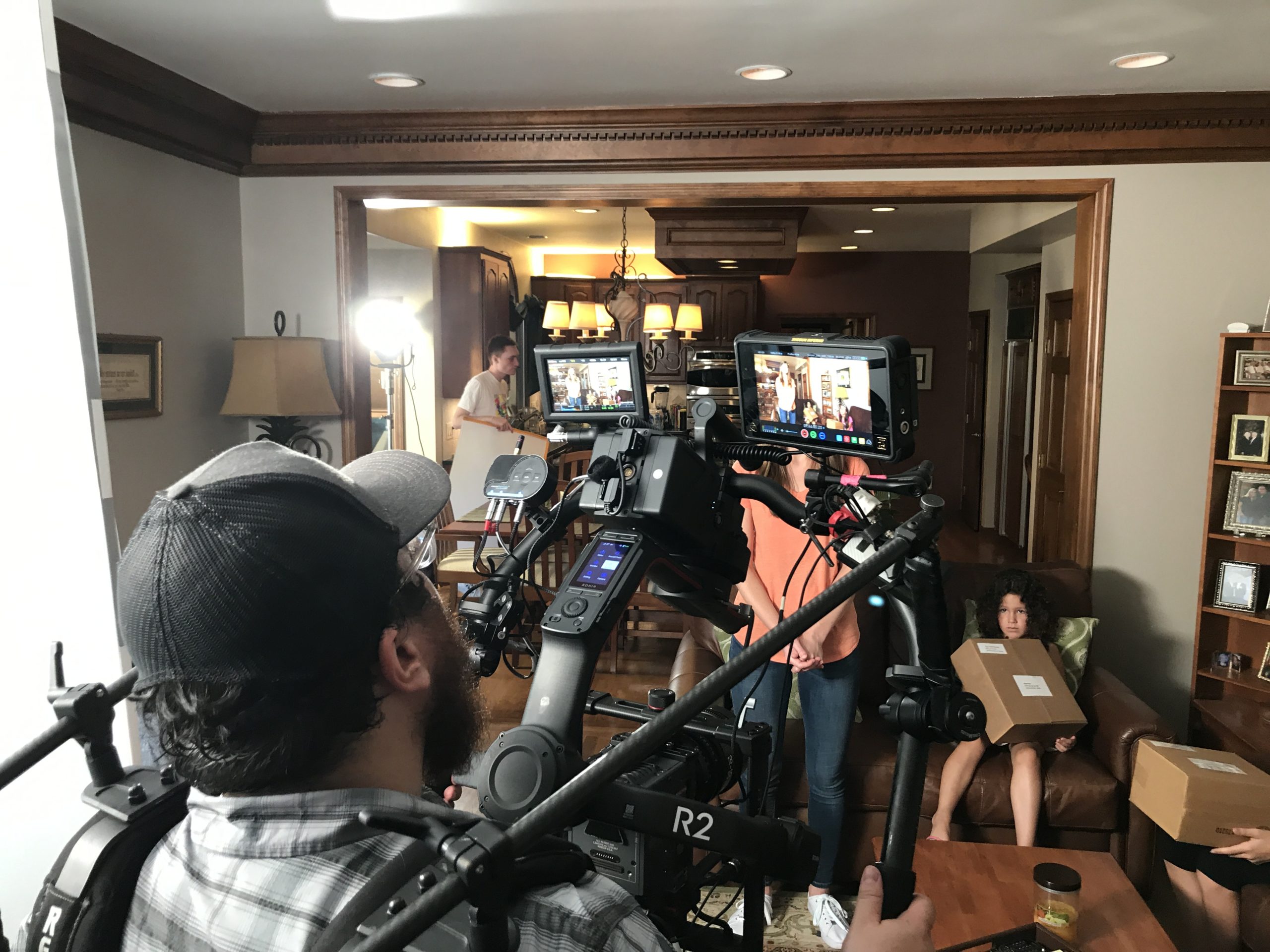 Since 2011, Barking Squirrel Media has been using the power of cinematic storytelling to connect audiences all over the globe.

Their talented team takes corporate videos to new heights by combining the oldest form of communication known to humanity (storytelling) and the most modern technological form of engagement (film making), according to their company’s mission statement. “Since the beginning, our goal has been to make corporate films that change the way people think about a product or service,” says Barking Squirrel’s President and Producer David K. Bray. “We have a history of creating commercial films that engage hearts, change minds and inspire measurable action.”

Barking Squirrel Media has produced thousands of videos since the beginning, filming in over 24 countries on four continents. While they have not shied away from adventuring outside of the city, they have never lost touch with their Cincinnati roots.

“I came to Cincinnati from North Carolina to go to UC’s College-Conservatory of Music. After a number of years of living in the area, I fell in love with Cincinnati, the area, culture, OTR, start-up incubators, professional sports and so much more,” says Bray. “While I have been offered many positions over the country throughout the years, I have always turned them down so I could live in the city of my choice, Cincinnati, Ohio. There is no place on earth I would rather live and base my company out of.”

Barking Squirrel’s client list is very robust and continues to grow, seeing as it includes companies such as P&G, Amazon, DHL, Kroger, Miami University, St. Elizabeth Health Care, Northern Kentucky University and Perfetti Van Melle. At Barking Squirrel Media, collaboration and synergy are key, seeing as they welcome creatives into the process and maintain many partnerships with companies such as iHeartMedia, Agar, Culture Monster, YGB, and Ashire Communications.

Their cinematic storytelling is unique to each client, whether it be an educational film, corporate film, humorous film, non-profit film, testimonial film or product film. A company like this is no one-man-show. Over thirty sub-contractors, overseen by three core staff, specializing as gaffers, art directors, make-up artists, scriptwriters, and many other specialties make the magic happen. How does the process work to make the videos? There is a five-step holistic approach that guides Barking Squirrel throughout the producing process:

To find out more about the producing process, visit Barking Squirrel’s website. “I love everything involved in film making,” says Bray. “To be fulfilled, I need to be creative, collaborate with people and create something that allows people to truly think. It is safe to say I am fulfilled every day. My favorite films are the ones we create about people that struggled, but through the help of others, overcame all of their obstacles and rose up. A film that encapsulates that was for Hamilton City Schools and particularly Nate Lampley.”

There are many ways for you to stay connected with Barking Squirrel Media.

Find out more about their company and process by visiting their client deck.