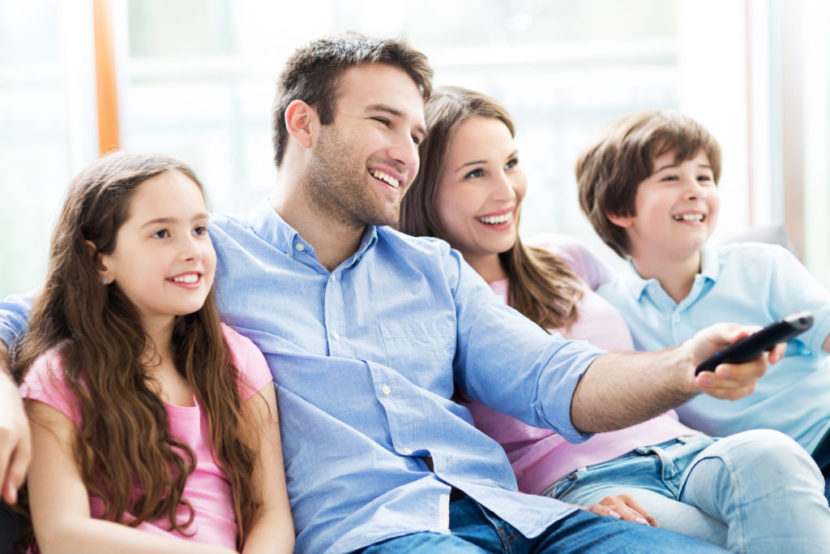 Growing up in a home with 2 older brothers and a father who had a fair amount of business trips around the globe, it could be hard at times to find common ground or quality time. Movies were one way our whole family could sit down for a few hours, whether it was in theaters or on our couch and connect.

It seemed that no matter what was happening in our lives in that moment, we always had the stories of Hobbits and Jedis to grab our attention and help us see the world in a different way. I found that films had the ability to penetrate the stress of everyday life and helped to change the way I thought.

One of the first films I remember watching as a young boy with my family was Jurassic Park. Stephen Spielberg grabbed my imagination as I finally understood what it may be like to share the world with Earth’s most interesting and terrifying animals. Although the film was nothing but fantasy, it taught me at a young age that even though a amusement park full of Dino’s would be cool, we probably should leave them extinct. It also certainly changed my mind into thinking the T-Rex was now the coolest dinosaur and I had to have the toy.  I’m sure that resulted in many agonizingly long strolls down the toy section at Target for my mother.

In 2 hours, films had the power to take my whole family on adventures, connect us through drama, and then give us conversations to dig through “the deeper meanings.” It’s a powerful thing growing up in a home where, film and the arts were nurtured and encouraged. I would say its probably the leading cause of me becoming a film maker to this day.

I would have to say that all of us at Barking Squirrel Media have some sort of love affair with film, it’s why we love crafting films that leave a lasting impression for our clients so much. Changing minds is more than just a slogan, its what is at the core of our business.

We understand the power films have, and how they have the ability to make a lasting impression for our clients. Not every video or advertisement you watch is gonna change the way you think, but we take the time to discover your true story and find a way to make your film unique. We believe that with the right creative the stories we tell can change the way you think.