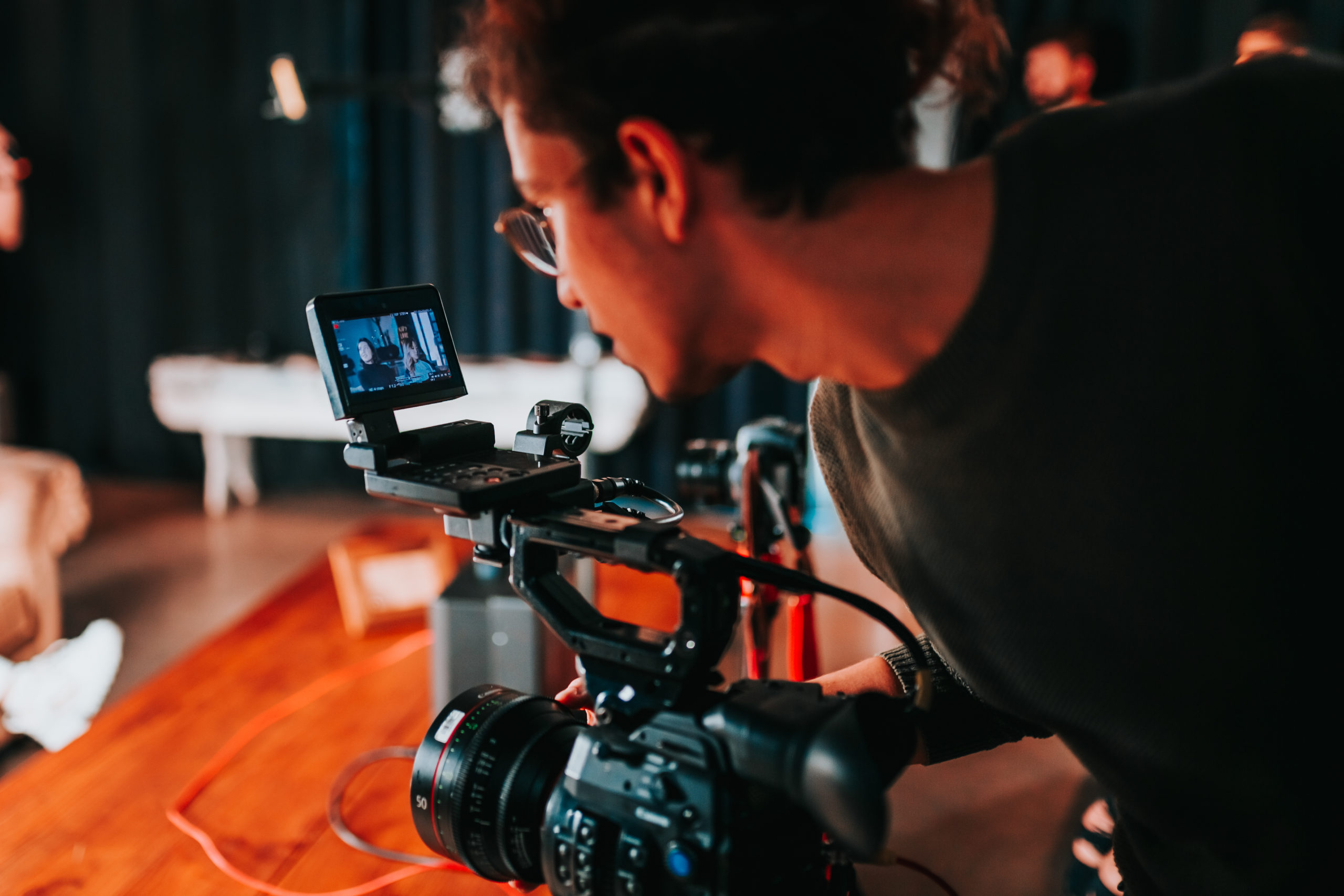 I started my career as a choral and orchestral conductor and was also director of music in a fairly large church. A few years into my tenure, the church had grown substantially. But I became frustrated that we were not doing much in the community to help the poor. A dear friend told me that if I truly wanted to affect change, I had to find a way to engage the hearts of the parishioners. A few months later, I was introduced to a group of homeless individuals that lived under a highway bridge. I developed a relationship with a man who was a war veteran.

One cold night, while we were sitting around a fire in an old rusty 55-gallon drum, he told me how he ended up there. Prior to the war, he had a college education, owned a manufacturing facility, was a person of faith, owned a nice house, and had a beautiful wife, and children. Once he returned from service, he developed serious back pain as a result of a battle related injury.  He became addicted to opioids and eventually ended up on heroine to cope with his pain. Over the course of a year, he lost his business, his home and his family and now lives under a bridge with other homeless individuals.

I was deeply moved by his story. This guy had done everything right: a great education, an entrepreneur, a man of faith, a devoted family man and he had served his country in battle. I borrowed a small video camera and filmed his stories. Periodically, I would play videos of him discussing his journey after a Gospel reading at the church I attended, especially when Jesus talked about our responsibility toward the poor.

Over time, people began to talk about how the church was going through a culture change. When I asked what they meant, they said “we now realize that we have a responsibility to help those that no one will help.” I began to realize how powerful an authentic, heart engaging story could be. So, I doubled down on producing videos that told stories that could engage people’s hearts. I learned that these types of stories changed the way people thought and how they acted in the world. In time, I met others who valued this type of video storytelling and we started a company called Barking Squirrel Media.

So, let’s talk in more detail about why heart engaging videos work for businesses.

Great stories grab our hearts and captivate us. We can’t turn off a movie because we identify with the struggles of the protagonist and are invested in the outcome. Will she be able to overcome all her obstacles and get what she wants in life or will she fail miserably? The suspense grips us and draws us in. We imagine ourselves in the characters shoes, feeling what she feels. Stories are full of emotion and we are emotional beings. When you want the attention of your audience, make sure your company videos tell a heart engaging story.

A powerful story has the amazing capacity to make information memorable and entertaining. I remember attending a 3-day conference and dutifully typed out endless notes each day. At one point, my mind was exhausted from information overload. All the facts and figures began to run together. Then someone came on stage and simply told an imaginative story. The story was strategically crafted to relay important information while captivating our imaginations. I don’t recall anything else from that conference, but I still remember that story and the information it contained. I retell it often. By the way, I have never looked at my conference notes. If you want to breath some life into those facts and figures, weave them into a fascinating story.

We naturally build and nurture relationships through storytelling. Whether we go to a job interview, have our first meeting with a new client, or even go on a first date, we seek to make human connections and we tell stories to do it. What’s one of the first things that happens when we meet a friend for coffee? We tell the stories of our lives. We talk about a vacation, our spouse’s promotion, or the struggles of one of our kids. By sharing stories, we create empathy and social bonding. We have an emotional need to hear and tell stories.

During the early years of Barking Squirrel Media, we were approached by a non-profit that worked with homeless children and they were about to lose a great deal of their funding from an organization. We decided to produce two promotional films for them for free because we so believed in their mission. On the first day of filming, we followed the non-profit director to the entrance of the building, with the cameras rolling. Once the door was opened, we saw a broken window and an empty facility. The organization had been robbed. A bad situation just got much worse. This was no longer just a promotional video for us, it was a story that mattered and needed to be told.  That story would make a real difference in people’s lives, children’s lives.  From that moment on, we decided that our mission as a film production company was to tell the stories of organizations that make a positive impact in real people’s lives. Heartfelt stories shape and direct our lives and our businesses.

As a film production company, Barking Squirrel Media knows that storytelling works because they engage hearts and make information entertaining and memorable. Great stories build and nurture relationships with online audiences and that increases sales. And lastly, heart engaging stories inspire us and shape the way we think and act for good in business and the world. If you want to talk about ways to use video to tell your organizations stories, please contact us.